The Shoshones and Bannocks entered into peace treaties in 1863 and 1868 known today as the Fort Bridger Treaty. The Fort Hall Reservation was reserved for the various tribes under the treaty agreement.The Fort Hall Reservation is located in the eastern Snake River Plain of southeastern Idaho. It is comprised of lands that lie north and west of the town of Pocatello. The Snake River, Blackfoot River, and the American Falls Reservoir border the reservation on the north and northwest. 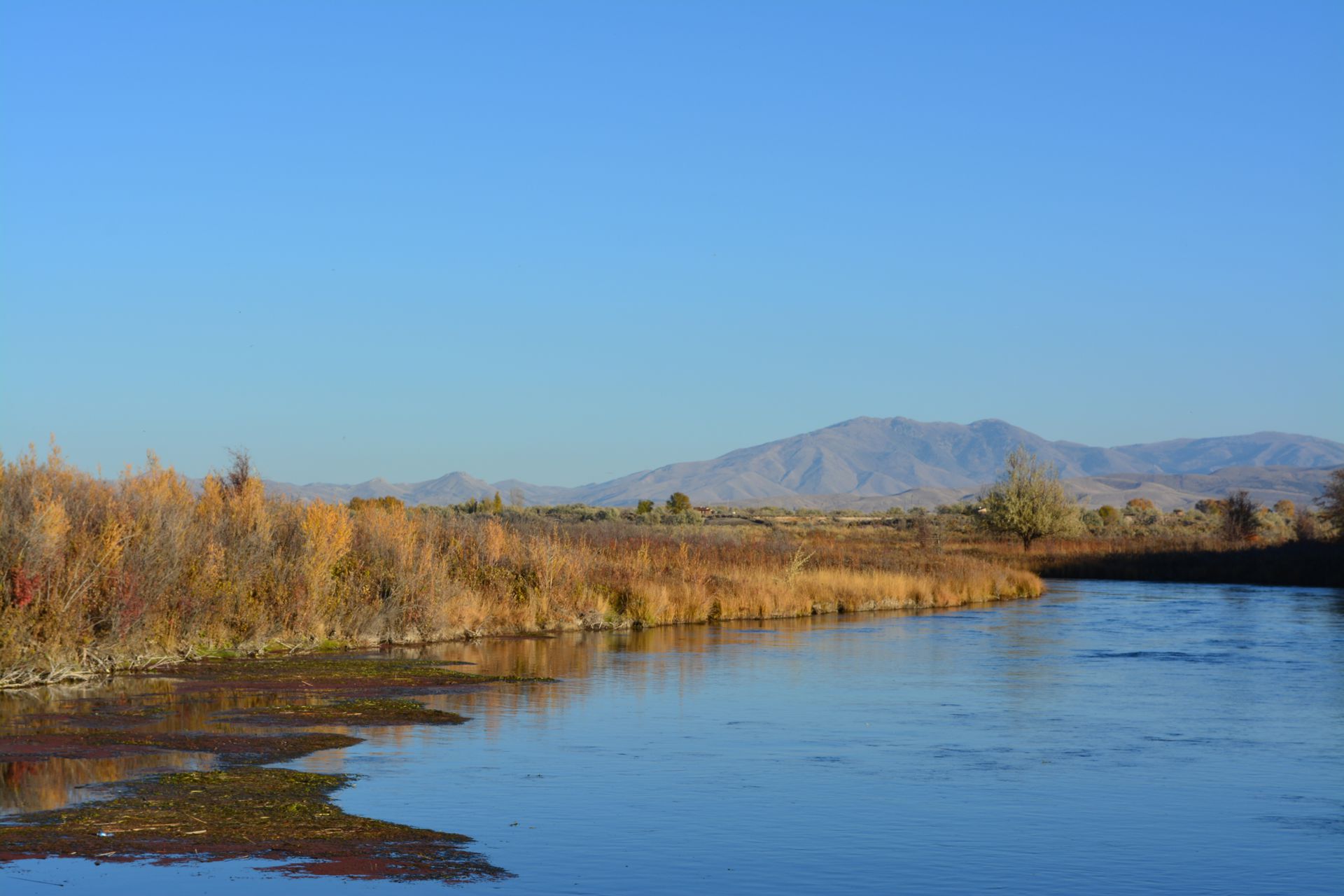 The reservation was established by an Executive Order under the terms of the Fort Bridger Treaty of 1868. It originally contained 1.8 million acres, an amount that was reduced to 1.2 million acres in 1872 as a result of a survey error. The reservation was further reduced to its present size through subsequent legislation and the allotment process. 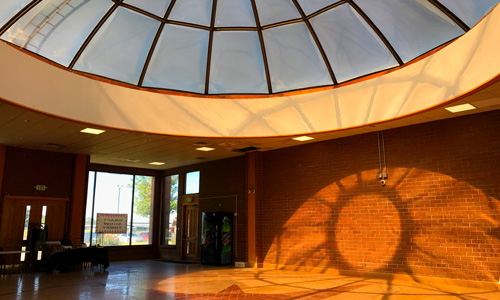 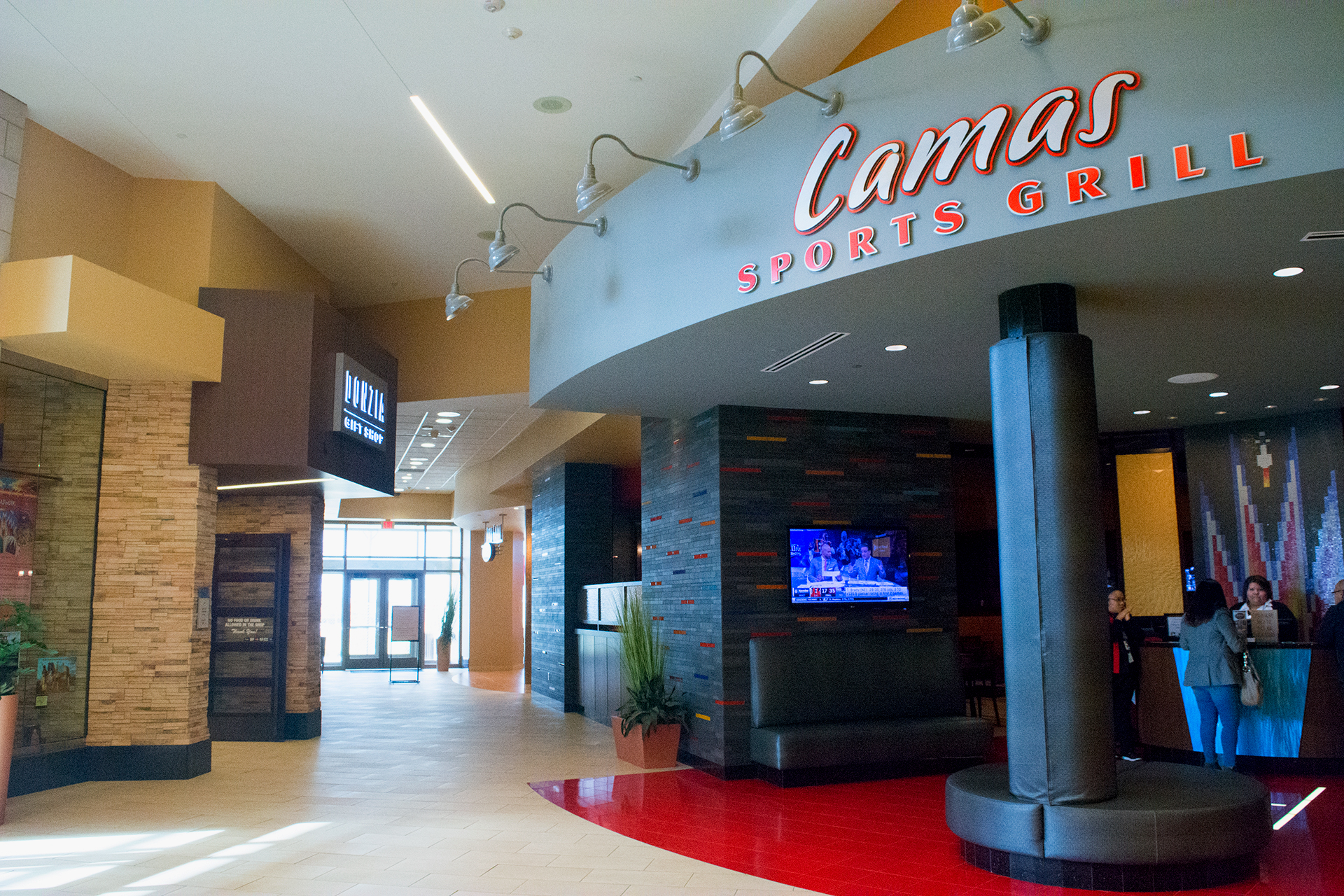 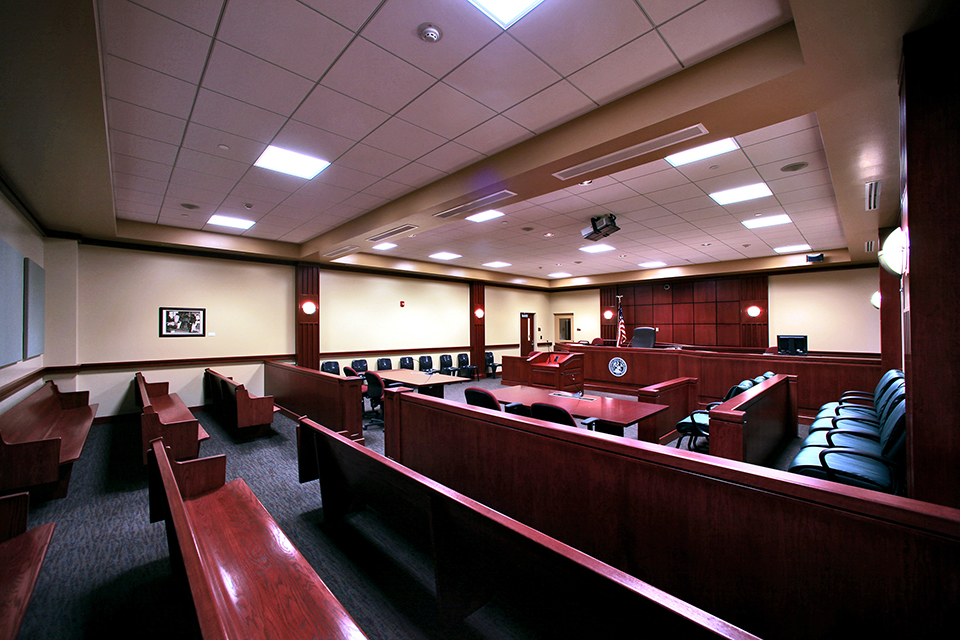 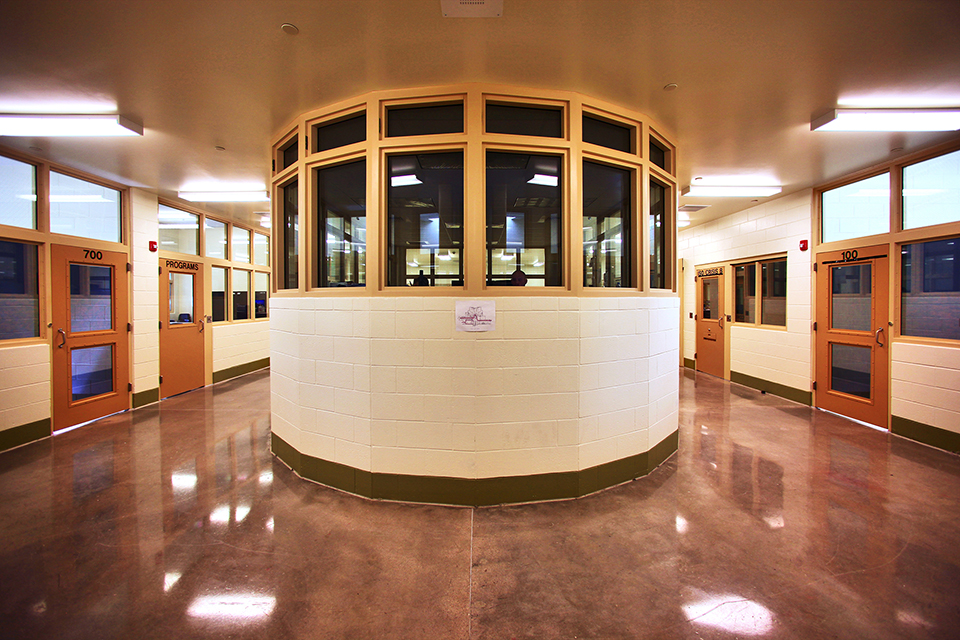 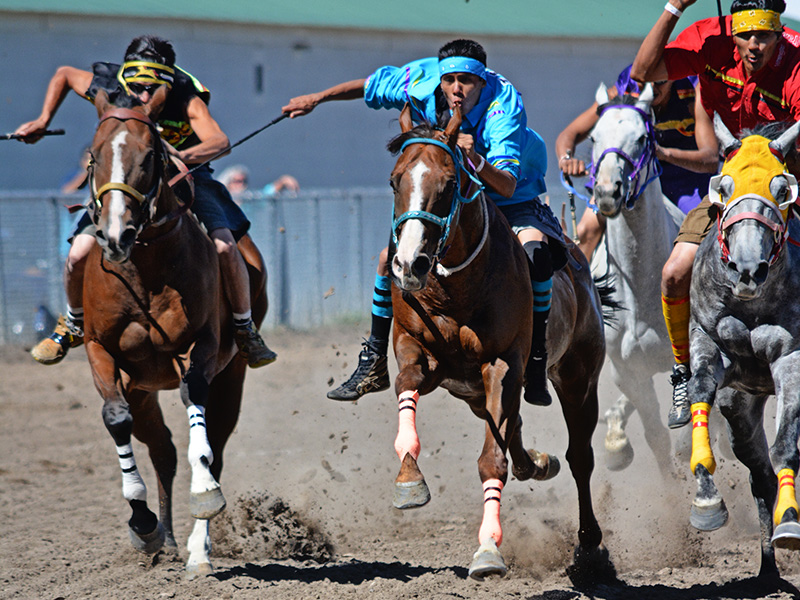 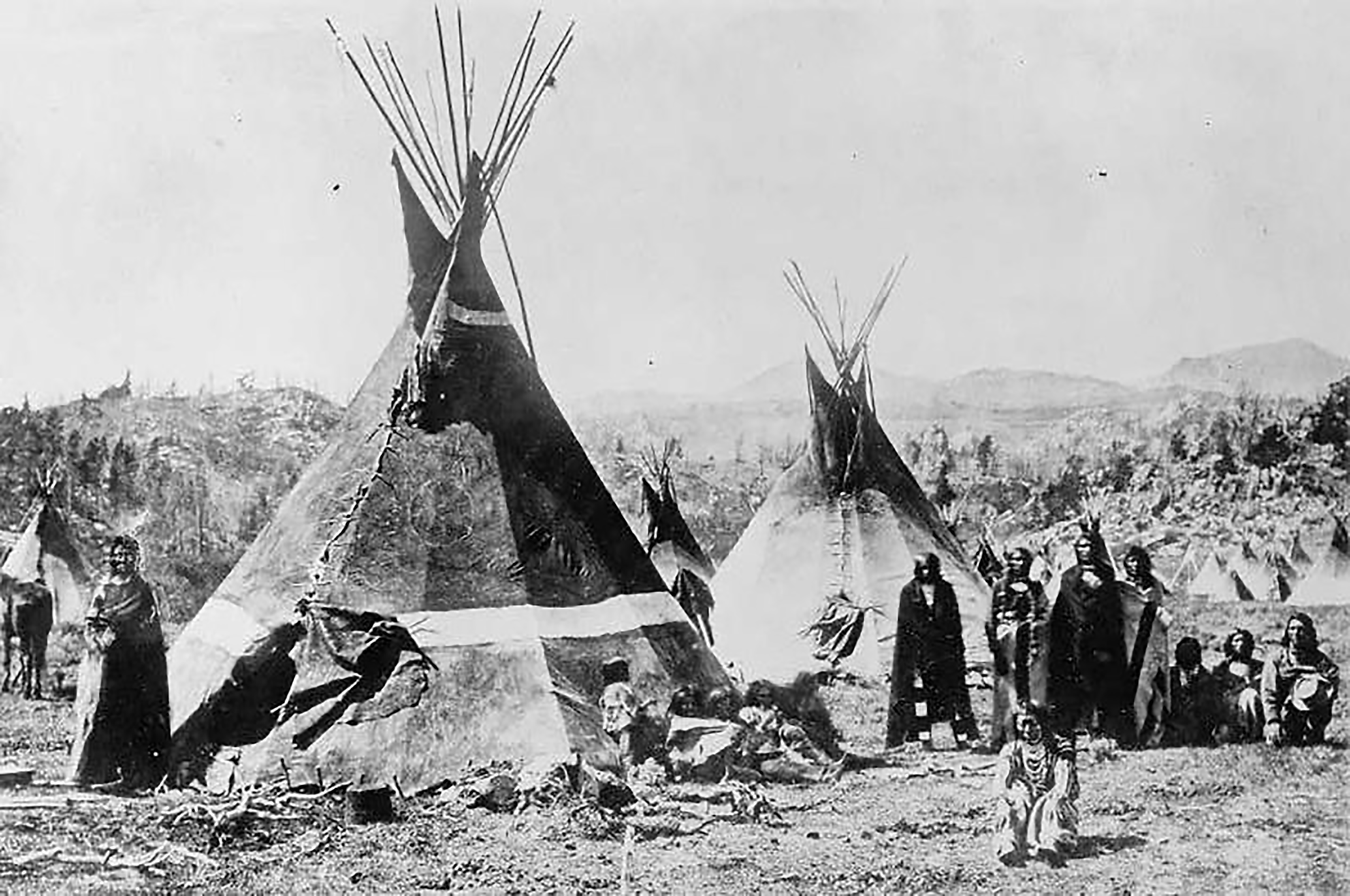 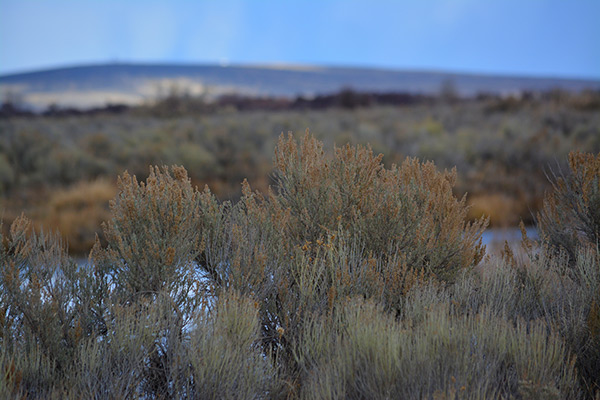 The Shoshone-Bannock Tribes of Fort Hall are comprised of the eastern and western bands of the Northern Shoshone and the Bannock, or Northern Paiute, bands. Ancestral lands of both tribes occupied vast regions of land encompassing present-day Idaho, Oregon, Nevada, Utah, Wyoming, Montana, and into Canada. The tribes are culturally related, and though both descend from the Numic family of the Uto-Aztecan linguistic phylum, their languages are dialectically separate. When the Northern Paiutes left the Nevada and Utah regions for southern Idaho in the 1600s, they began to travel with the Shoshones in pursuit of buffalo. They became known as the Bannocks.

The Tribes generally subsisted as hunters and gatherers, traveling during the spring and summer seasons, collecting foods for use during the winter months. They hunted wild game, fished the region's abundant and bountiful streams and rivers (primarily for salmon), and collected native plants and roots such as the camas bulb. Buffalo served as the most significant source of food and raw material for the tribes. After the introduction of horses during the 1700s, hundreds of Idaho Indians of various tribal affiliations would ride into Montana on cooperative buffalo hunts. The last great hunt of this type occurred in 1864, signaling the end of a traditional way of life. 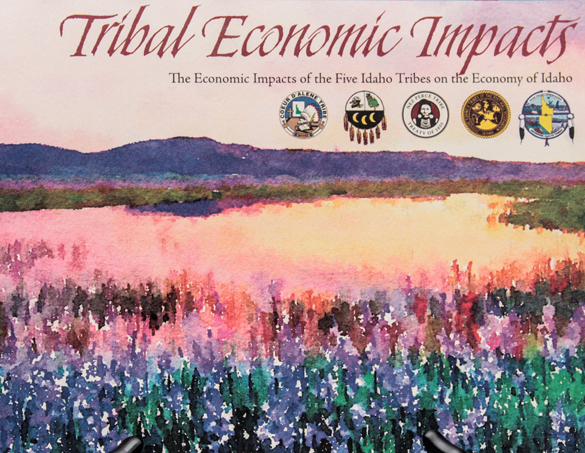 The five tribes of Idaho have an important, rapidly growing impact on Idaho's economy. As sovereign nations, these tribes have their own governments, health and education services, police forces, judicial systems, economic development projects, gaming casinos and resorts, agricultural operations, retail trade and service businesses, cultural and social functions, and other important regulatory activities. Providing these services creates significant economic and social impacts not only on the Indian reservations, but also in the communities surrounding them. Combined, the five tribes of Idaho are contributing to the economic and social health of the State of Idaho.

The Shoshone-Bannock Tribes are already experiencing the impacts of climate change on their natural resources, landscapes, and people. By engaging in efforts to identify adaptation strategies and actions to minimize the negative effects of climate change, the Tribes have demonstrated their continued commitment to protecting their vital natural resources. The Tribes will continue to implement projects across landscapes in the near term and utilize the information in this report to plan long-term strategies and projects to build resilience. These efforts, will help ensure that culturally significant natural resources are preserved for future generations.
Download Assessment

During this time of COVID-19 pandemic, the Shoshone_Bannock Tribes has declared a State of Emergency. For more resources please on the latest on COVID-19 in the Fort Hall Community please visit our COVID-19 RESOURCES AREA A STAY AT HOME ORDER has also been given until at least April 17, 2020.
Toggle the Widgetbar